Lascia sempre
i preservativi in macchina!!! 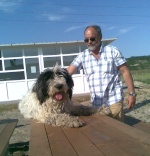 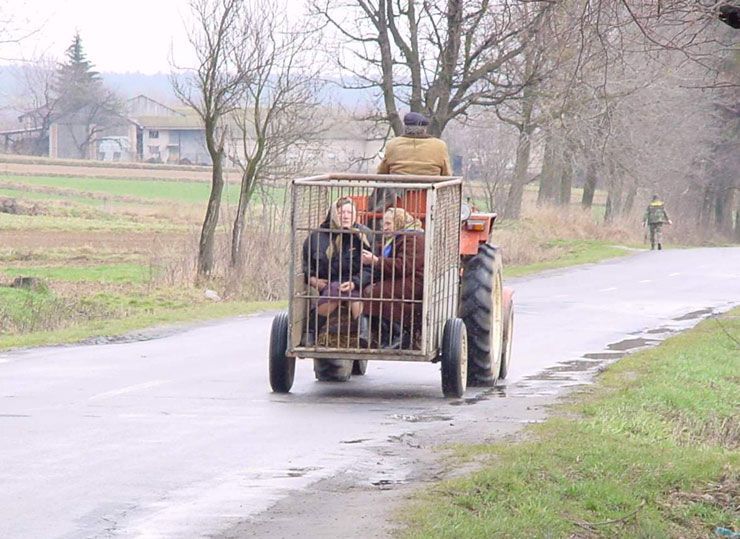 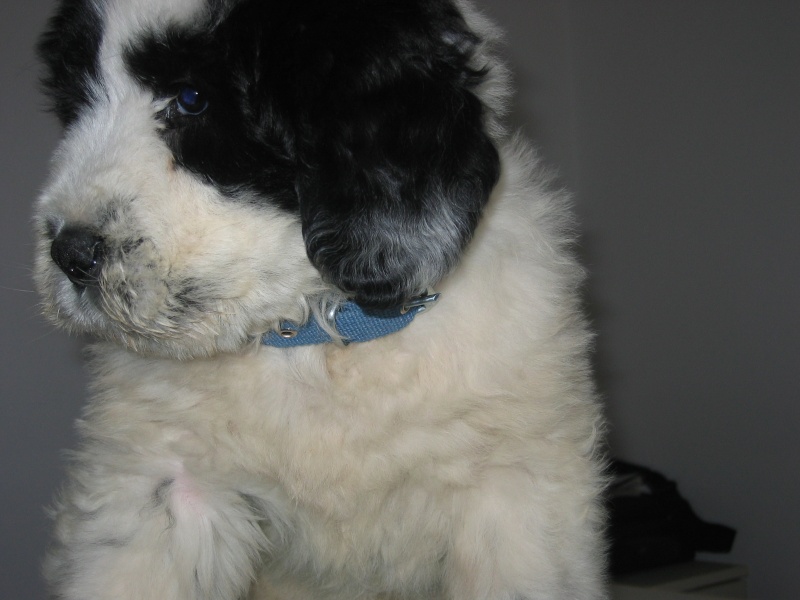 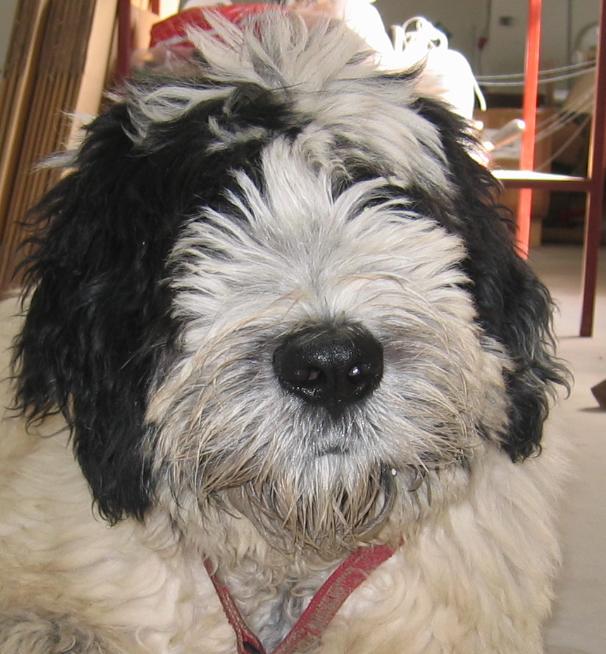 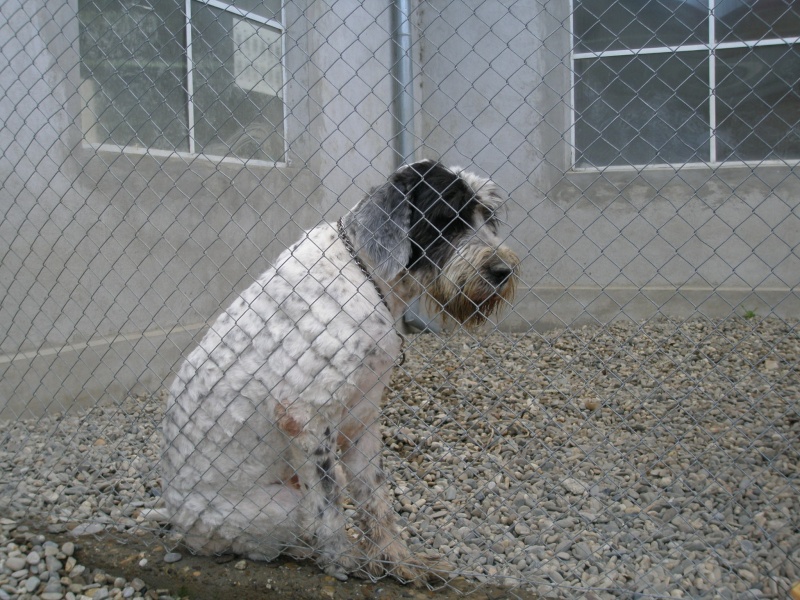 Our research focuses on the clanfa, a not well known endemism of the provinc of Triest. As this behavior is apparently present only in this small region of the world, we investigated the reasons of its evolution and provide a brief description of how it is performed. Our results indicate that clanfa seems to be a male agonistic behavior with great weight on triestins' sexual selection, so it is very well spread upon the Triest population by generations. We also found one strictly related newendemism still unknown to the scientific community: the bomba americana.

Triest, famous around the world to be the city of “No se pol” (Siora Teresa, 1990), has many other particularity:

– in the 20th century it experimented all the three great totalitarianism: fascism, Nazism and communism (Patoco, 1946); from 2001 it also has el sindaco furlan;

– it has the greatest spritz consumption rate in the world, apparently because of the message “bira me fa mal” exposed by a famous local philosopher (Pilat, 1977);

– it has a unique endemic way of problem solving, the Viva là e pò bon methodology, that consist in drink a spritz and watch what happens around with a positive attitude. This methodology has been exported by the solit famous local philosopher with cryptic words (Pilat, 1973).

The list is infinite, but we focused our attention on the clanfa, a triestin endemic behavior that has not been already yet well studied yet already yet yet. The only things already known is that clanfa, when perfectly performed, produces the greatest quantity of schizzs possible. We investigated on how this dive is performed and why, comparing triestin population with all other people of the world.

To better describe the dive we utilize the first person scoionament sampling method described by Manna (2008).

To determine the reasons of the origin of clanfa we firstly compared triestin population with their neighbors, the laborious furlans. As we noticed that furlans cannot dive as they have only plotch 50 cm deep to swim inside (Bandon, 2005), we extended our comparison to random populations of the world.

From our observations, the clanfa is performed by jumping from a rock or from whatever you want and viva là e pò bon and exposing your panz to the sea with arms and legs wide open and body arcuated back. A moment before the contact with the sea, you have to close yourself 3 Monon behavior Vol. 69 No. 90 with the shape of horse's zoccolo (the clanfa) and then, just after you are inside the water, you have to reopen yourself to produce a pression wave and to not go down like a pampel against the bottom. A famous triestin baskettar explain the technique on his website (Pecile, 2008).

A clanfa not well performed is called panzada and the performer will abbronz his front side immediately ( see Fig. de merd).

The comparison of the behavioral observations pre and post diving between triestins and rest of the world give a very important result: in all the world when a person dives, he dives just to enter in the water, and when he come out from the water sometimes he asks question about his diving style or his perfect entrance in the water or does not ask anything. In Triest people before diving look where other people are positioned and how many they are and how many CTF (culotettefiga) factor (Manna, 2008) is in proximity. Then, after diving, he will ask “go schizado?”, “quanto go schizado?” “te go schizado?”, “quanti go schizado?”, or, if he is very self assured, he will laugh and bast.

From our acoustic campionaments we obtain an important testimoniance of the real origin of the name clanfa: same old crodigs told their nipots that Thomas Klanf was the name of Massimiliano's servant, who every morning dive from the window of Miramare Castle to wash completely Massimiliano in his bed, taking his secret revenge for his uncorrispost love for Carlotta. Massimiliano never understood the origin of that improvise storms.

As a secondary result, we notice a new endemism strictly related to the clanfa: the bomba americana.

Mettend assiem all our results, we are convinced that clanfa must be a male agonistic behaviour with great weight on triestin's sexual selection.

Clanfa rate increase proportionally with CTF factor present, and the best performers seem to have the greatest fitness. The great importance given by triestins to the production of schizzs while diving must be the key to the evolution of clanfa. The social rank in the triestin al bagn is given by the height of the schizzs, by the area covered by the schizzs and by the mulettes washed by the schizzs, a component with a clear sexual meaning (Laidos, 1988; Berlusconi, 2008).

So we hypotizz that clanfa evolve as an male instrument to create the biggest schizz. This hypothesis could also explain the new endemism of the bomba americana, that apparently has the same purpose.

The clanfa evolve only in this small region of the world because of the population attitude to produce the greatest schizzs, a male agonistic behavior very important for sexual selection. From generations, the best way to produce the greatest skizz is the clanfa, even if there is also another endemic meme, the bomba americana, that evolved in parallel. Further studies must be copiously financed to continue this important analysis of triestin memeles.

We are grateful to Esila Ronchio for the important advice that triestins are the only (really? Bu !, viva là e pò bon) people in the world to ask “go schizzà?” when coming out from the water. 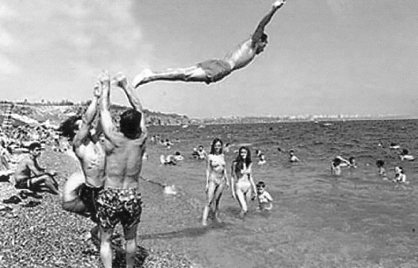 Furlan taking a panzada while

trying a clanfa in the plotch.

Re: Trieste: Keep on smiling